The Bamboo woods are a straightforward access to substitute spots to see in Wayanad, for instance, Begur, Bandipur, Mudumalai and Nagarhole Wildlife Sanctuaries. The association between the woodlands and the tourists in Muthanga has a very long history. Absorb the astounding magnificence of the district while you take off to this place.

You will discover a portion of the Wayanad's homestays in the woodland district which will make you entertained about the rich greenery and excellence of the place. The Nilgiri Biosphere Region moreover connects with a broad degree of teak timberlands, bamboo trenches and overpowers. An immaculate safari territory, deer, bison, cheetah and wild bears are among the spotted animals here.

If you wish to give a boost to your Wayanad vacation with a bit of ecotourism, then Bamboo Forest is one of the most surreal places that you should not miss out upon.

These unique forests are known for preserving the most endangered flora and fauna and also constitute an integral part in the daily life of tribals who depend on the forests.

These forests extend up to the Nilgiri Biosphere Reserve and a natural habitat for many animals like bison, cheetah, wild bears etc.

Bamboo Forest in Wayanad are protected by government authorities and known for collecting a grain called ‘bamboo rice’ that is used in many traditional food recipes in Wayanad.

The history of Kerala Varma Pazhassi Raja is one of the most remarkable epochs in the chronicles of Malabar. The museum has four galleries – Pazhassi Gallery, Tribal Gallery, Heritage Galley and Numismatic Gallery. The museum has an exquisite collection of various orders and letters of communication by British to suspend the Pazhassi Revolt; ancient weapons; stone statues; utensils, furniture, weapons related to the tribal culture and rare coins. A garden has also been developed nearby and is a favourite hangout for the visitors.

Pazhassi tomb is a profound memorial made in the memory of Veera Pazhassi Raja, the Lion of Kerala and a freedom fighter who revolted against the British for the independence of India. After Tipu Sultan, Pazhassi Raja was the last king that rebelled against the British. After his death, a small memorial was made in Wayanad. Inside the Pazhassi tomb, tourists can see the price of possessions of the freedom fighter.

The memorial is managed by the State Archaeology Department and has mural paintings, antique bronzes, ancient coins, models of temples, umbrella stones, dolmenoid cists (quadrangular burial chambers with capstones), and similar megalithic monuments in its complex. Inside the memorial, there is an art gallery where the work of known artist Raja Ravi Varma is one display.

The Pazhassi Tomb is where thousands regularly pay homage to the famous Lion of Kerala, Kerala Varma Pazhassi Raja. The tomb was constructed in the place where his body was cremated, and is situated on the banks of River Kabani in Mananthavady. In 1996 March this tomb was converted to a museum and today the museum is one of the centres in the State which attracts historians, researchers and students from far and wide. The museum also contains Pazhassi Raja's sword and other information about the cultural history of Kerala. Pazhassi Raja, a fierce King, is among the few leaders in the Indian subcontinent to ever score a military victory over the British. He is remembered for his love and undying loyalty towards his subjects till the very end. The Pulpally Cave was where Pazhassi took refuge until he was captured by the British. Kuruva Dweep, Thirunelli Temple, Pakshipathalam and Tholpetty Wildlife Sanctuary are the nearby tourist attractions.

Best Time to visit: The months from October to February are considered to be the best time to visit here.

Distance from Wayanad: It is approximately 60 kilometres away from the bus station in Wayanad.

Best Time to visit: Pazhassi Tomb can be visited throughout the year.

Timings: The timings are from 9 am to 5 pm. It is closed on Monday.

Distance from Wayanad: The distance between the two places is approximately 20 kilometres. 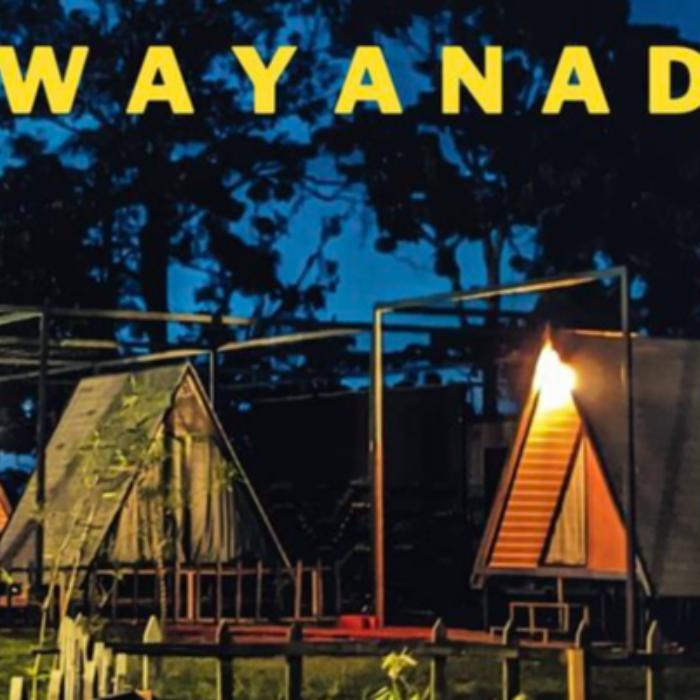 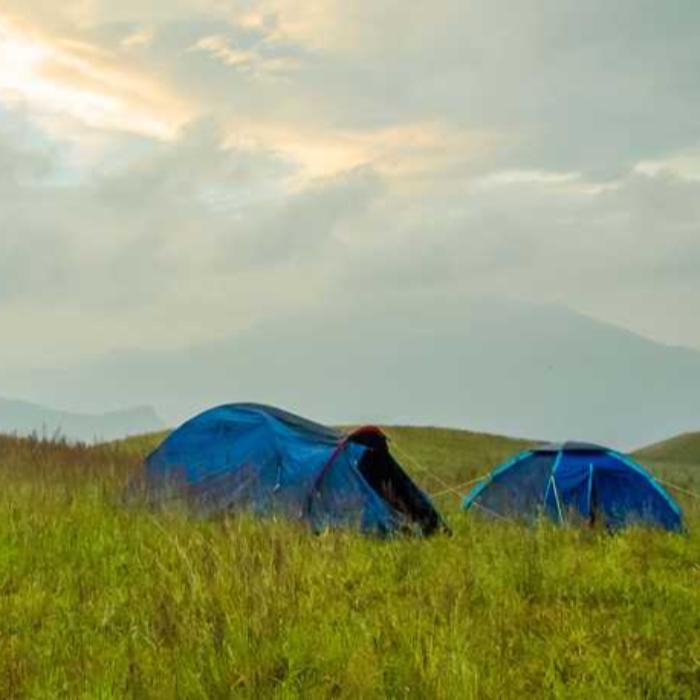 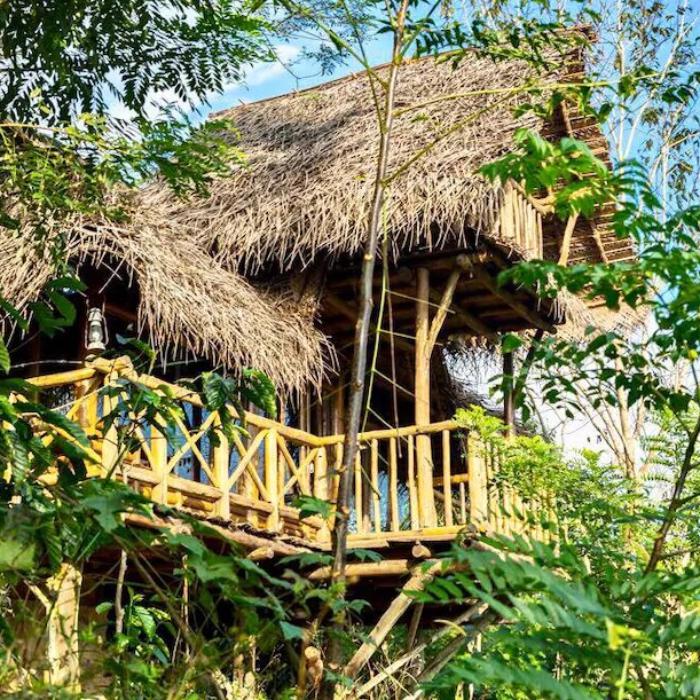