Gir National Park is located in Junagadh district of Gujarat. The forest area of Gir was the hunting grounds of the Nawabs of Junagadh. However, faced with a drastic drop in the lion population in Gir, Nawab declared Gir as a “protected” area in 1900. The 14th Asiatic Lion Census 2015 was conducted in May 2015. In 2015, the population has been 523 (27% up compared to the previous census in 2010)

Devalia Safari Park remains closed every Wednesday. And the overall park is closed in monsoons i.e 16th June to 30th October. The peak season for safaris start from November and ends in June.

Gir boasts of dry deciduous forests with grassy meadows and shrubbery. More than 400 species of plants are recorded here. Teak is majorly found along with different species of Acacia. Another flora seen here is Jamun, Ber, Karanj, Banyan etc. There are also areas of the park with open scrub and Savannah-type grassland.

The most-sighted animal in the park, the Chital, or Indian spotted deer, inhabits the dry and mixed deciduous forest, with a population of over 32,000. Other deer species seen are Sambar deer. Antelopes are also seen here like Chinkara, Nilgai, Chausingha etc.

Asiatic Lion (Panthera leo persica) was once found all over South and Southeast Asia. Posts 19th century, the population declined alarmingly due to loss of habitat, hunting, and destruction of forests until only 20 individuals were recorded. The conservation efforts of Nawab of Junagadh brought back lions to life and today there are about 525 lions in Gir. It is listed as Endangered species by IUCN.

Asiatic lions are slightly smaller than African lions. Adult males weigh 160 to 190 kg (350 to 420 lb), while females weigh 110 to 120 kg (240 to 260 lb). The height at the shoulders is about 3.5 ft. The most striking morphological character, which is always seen in Asiatic lions, and seldom in African lions, is a longitudinal fold of skin running along its belly. Only male lions boast manes, the impressive fringe of long hair that encircles their heads

One can either enjoy the safari in Gir National Park or Devalia Zone.

Safari booking at Gir National Park is controlled by the Dept. of Forest, Gujarat (Govt. of India). One has book the safari permit online. All the detail of Travelers must be filled/checked in boxes asked in detail form. Proof details must be entered with valid identity cards.

The gypsy charges or vehicle charges are separate and one has to pay differently.

The tourists are not allowed to get down from the vehicle throughout the safari. A set of rules and regulations exists for tiger safari and the park guide is aware of that. One has to follow his instructions in order to follow the regulations.

For the gate entry, one needs to produce identification documents of the tourists like passport/driving license/ pan card etc. For the foreigners, the passport in the original has to be shown. 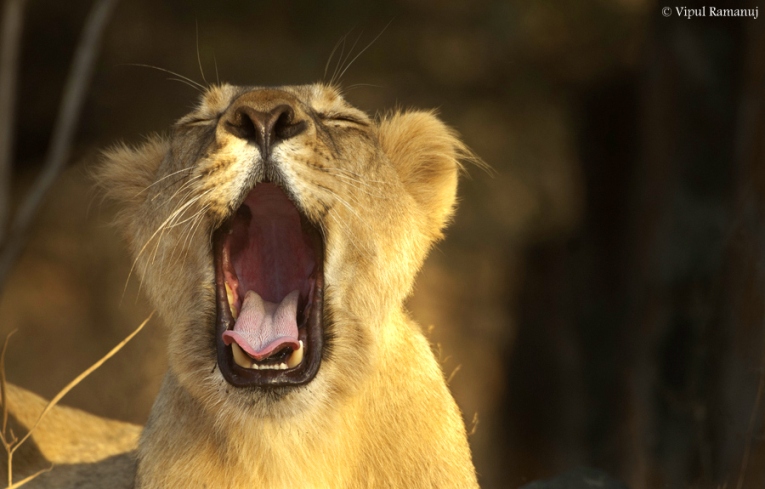 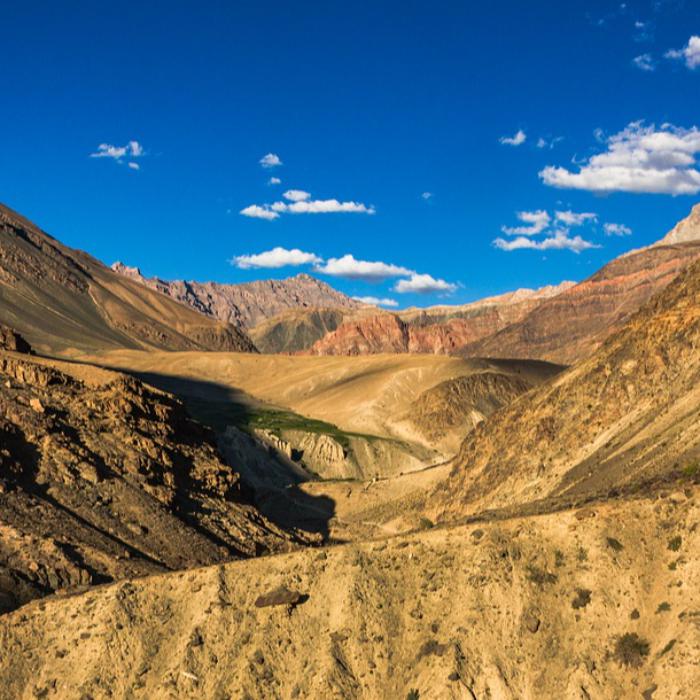 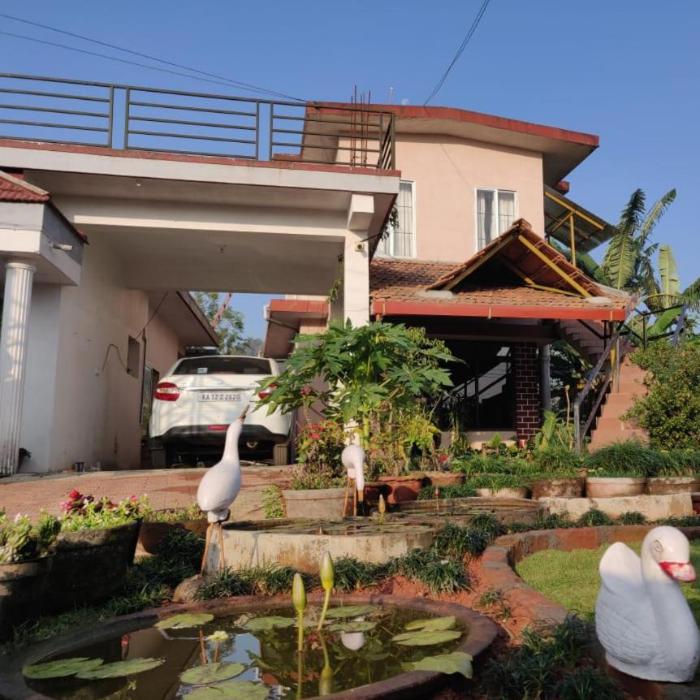 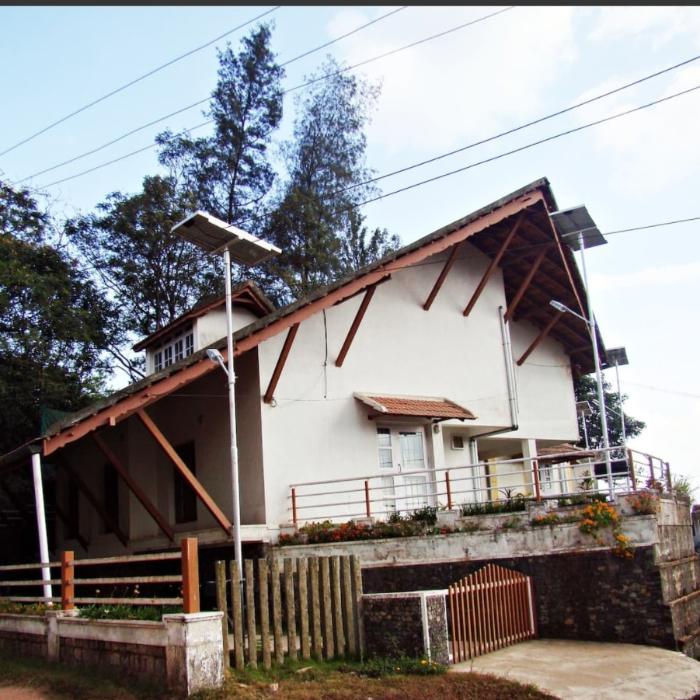 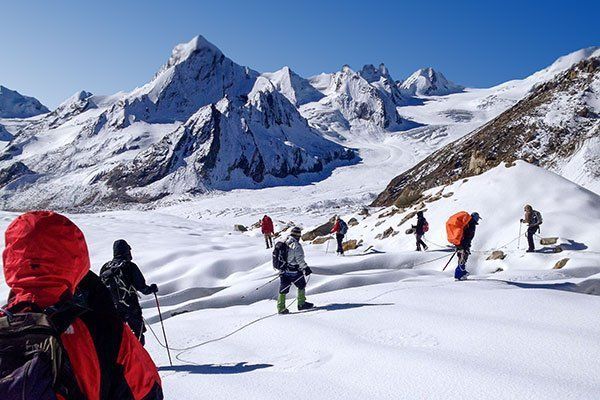 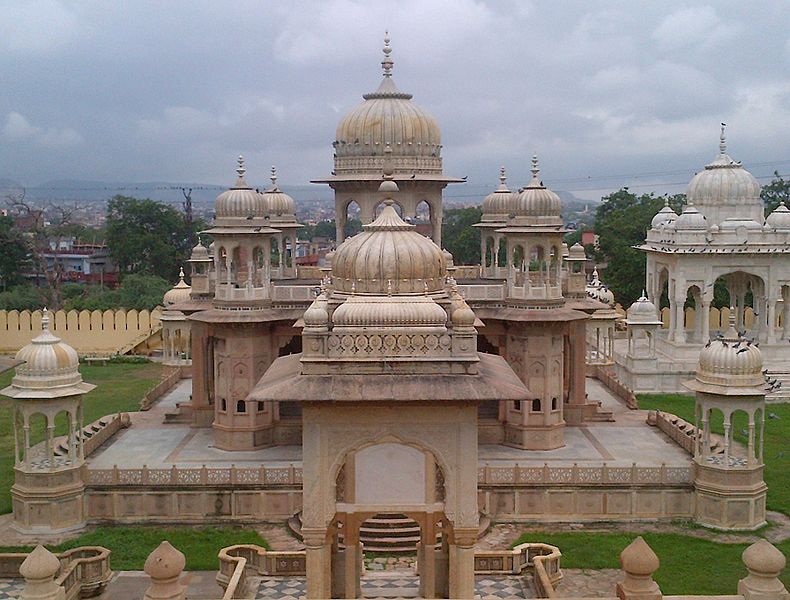 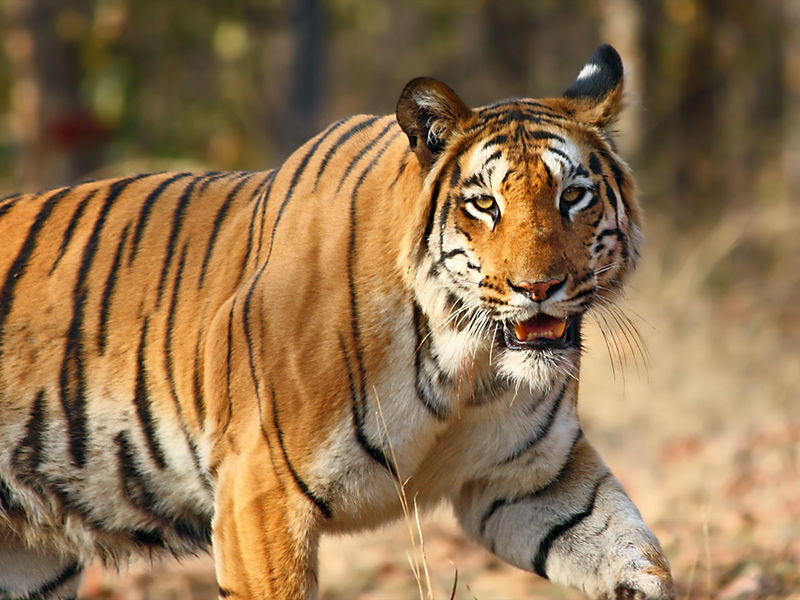 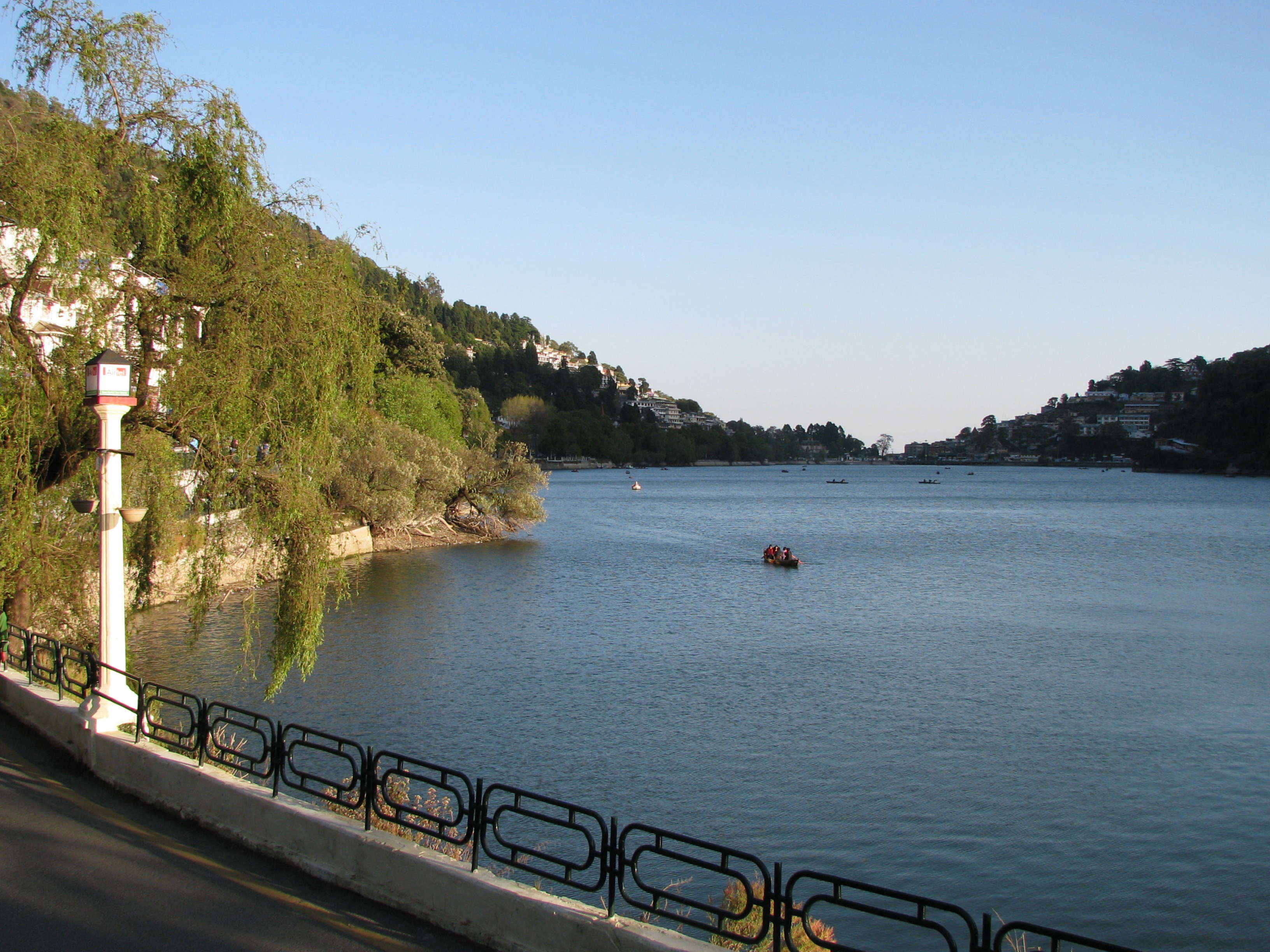 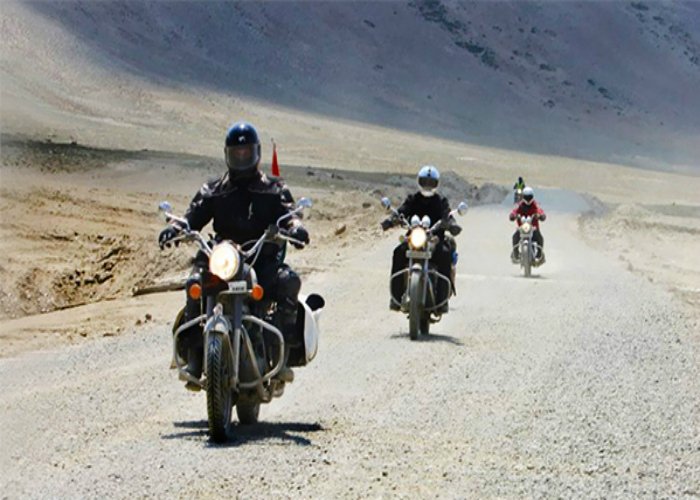 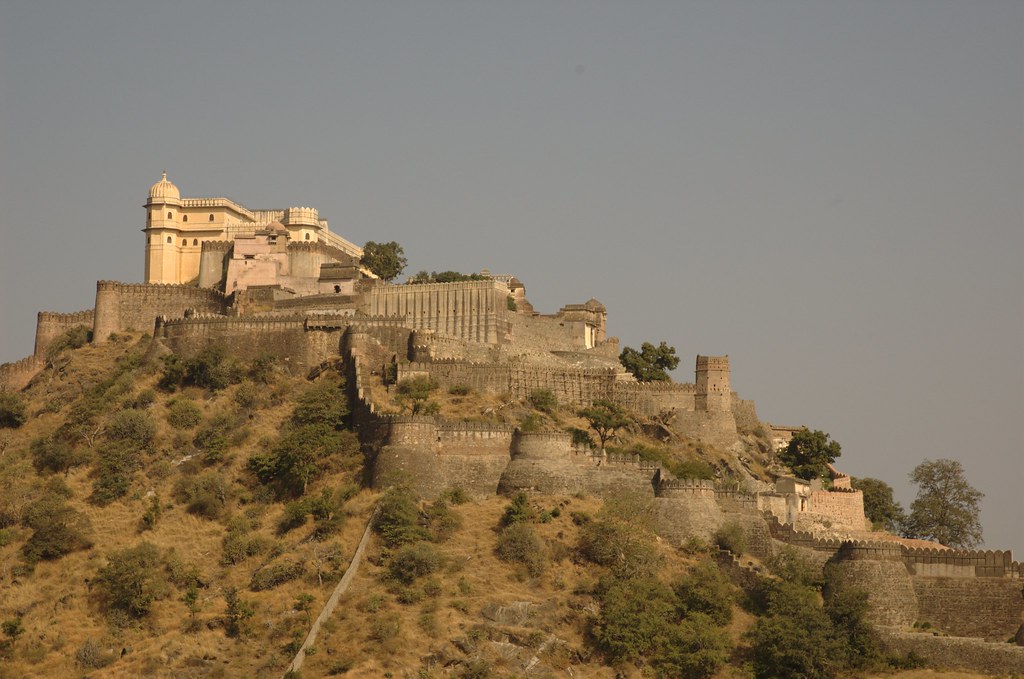 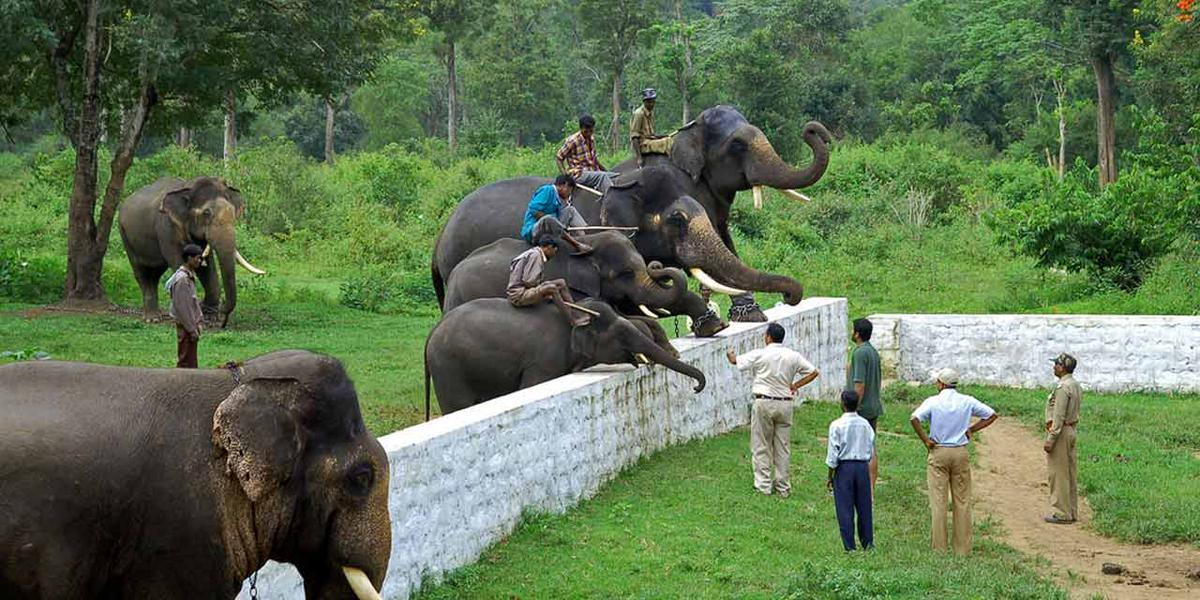 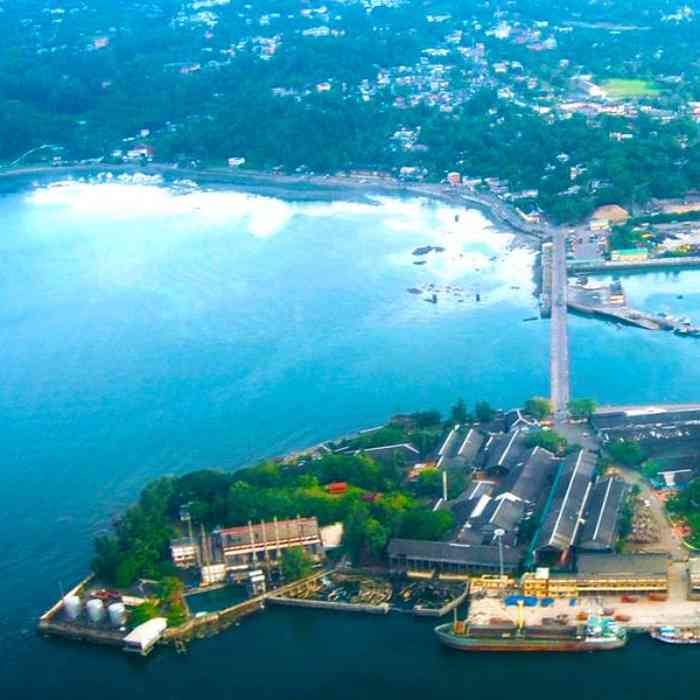 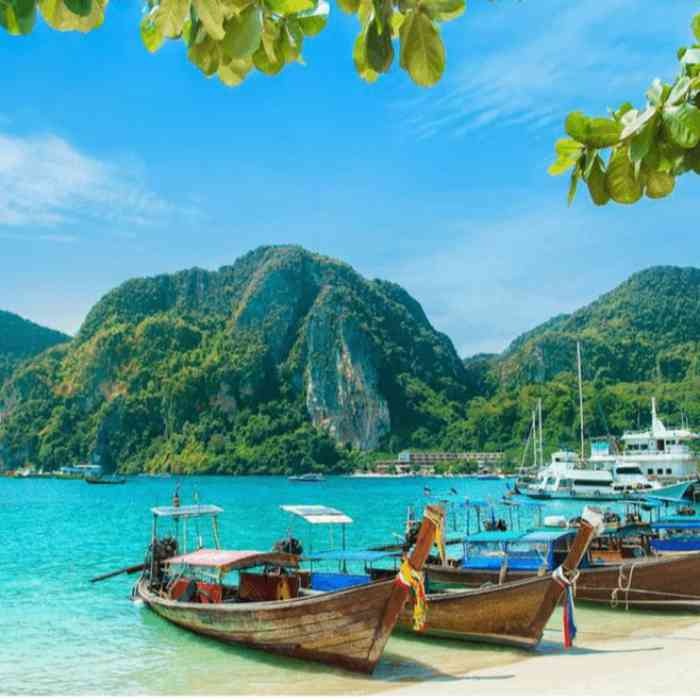 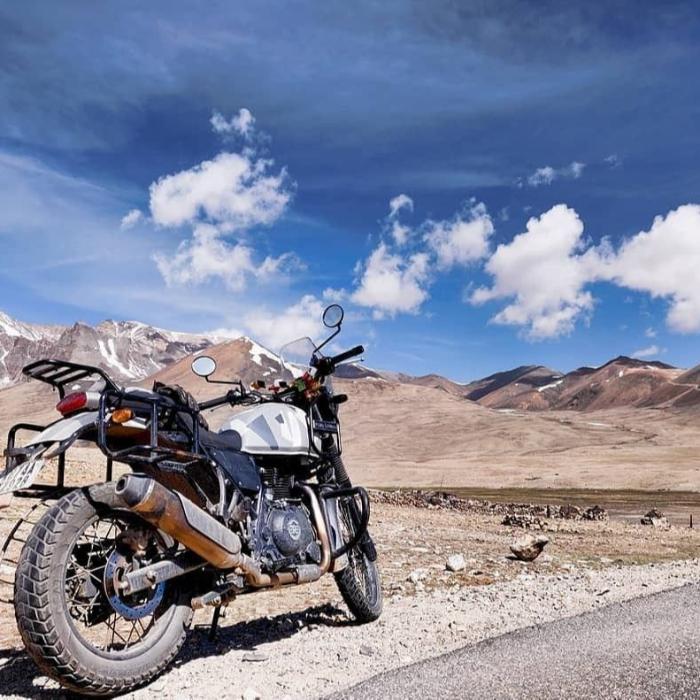 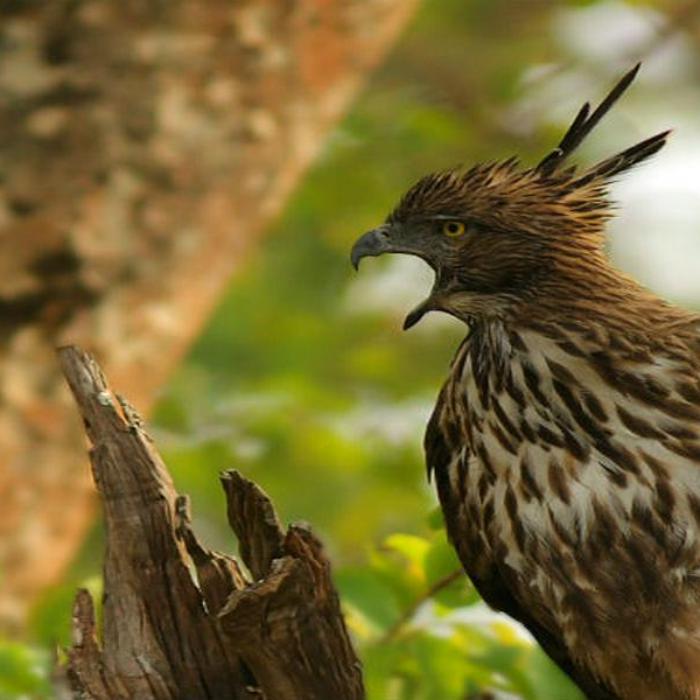 The Biligiri Ranganna Hills (B R Hills) is elusive as much as it is beautiful. A hill range that’s stood sentinel since time immemorial, bein...

The Sahyadris are a magnificent jewel in the tiara of Karnataka's splendour, abounding in natural bounty. They are a treasure trove of unusual flora and wildlife, ma

Only 10 miles from Belgaum, on a mountain, sits the Bhimgad Adventure Camp. It's the perfect location to unwind. There is a famous golf course nearby called Belgaum

The Galibore Nature Camp, which is tucked away in the Cauvery River's banks' deciduous woodlands, is a good choice for a true sensation of seclusion. It is utterly r

The Cauvery River is not exactly what you would call calm. Its path passes through gorges, waterfalls, rapids, deep forests, and other terrain features. A homage to

The Dubare Elephant Camp project by Jungle Lodge and Resorts Ltd. (JLR) is situated along the Kaveri River. It is located in Karnataka's Kodagu or Coorg district and

After all these years, Hampi, also known as the greatest outdoor museum in the world, continues to bear witness to the splendour of the Vijayanagara Empire. The monu

The Kali Adventure Camp at Dandeli is all about the unique rush of an untamed environment, including canyons, valleys, woods, and swirling, bloated, and frothing whi

Chikmagalur is renowned for its picturesque landscapes and its lush mountains. The River Tern Lodge, which is tucked away in the Western Ghats, gets its name from a

The Deccan Plateau is home to one of the country's earliest tiger reserves, the Bandipur National Park, which is bordered by the wildlife sanctuaries of Mudumalai Na

There’s no end to exploring this enormous forest reserve in Pune. But first, let’s tackle the fundamental question. What does Bhimashankar Reserve owe its