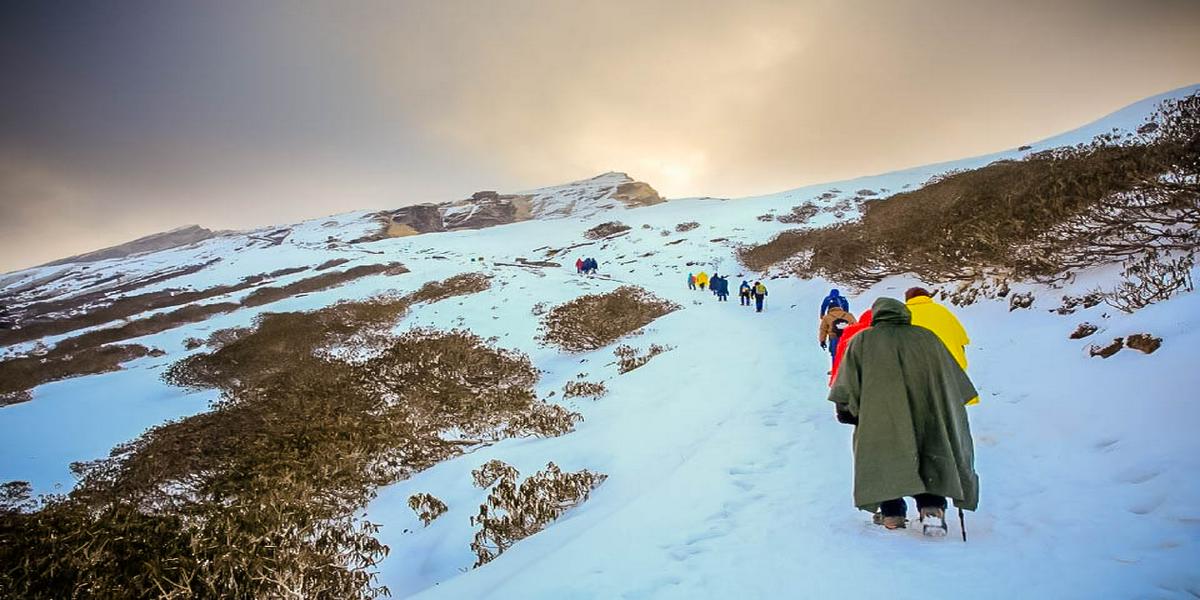 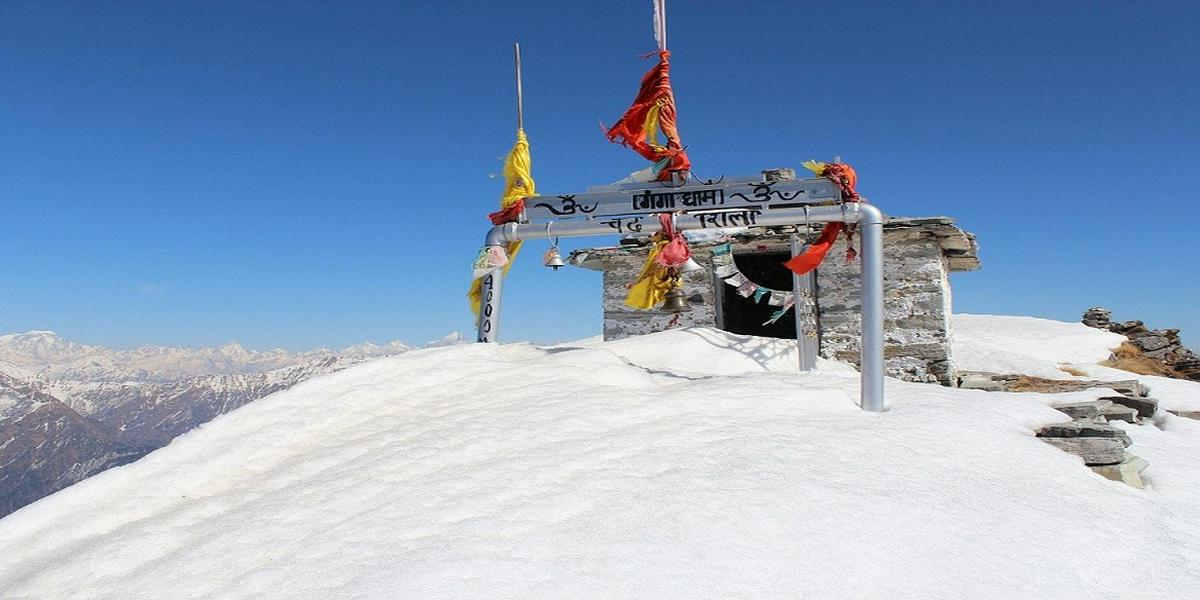 When we hear of treks in India, HIMALAYAS is what we all want to conquer! Reaching the summit to soothe the eyes with alluring snow capped mountain ranges and being on one is an experience in whole.

When we hear of treks in India, HIMALAYAS is what we all want to conquer! Reaching the summit to soothe the eyes with alluring snow capped mountain ranges and being on one is an experience in whole.

Why trek to Chandrashila?

Himalayas!! So to all those adrenaline junkies, an amateur trekker or just a wanderer- Chandrashila Trek is your get to go. At 12,083 ft, Chandrashila summit calls for a moderate level trek. It is the best trek to hit during the winters as it beholds clearer sky and showcases an amazing 360 degree view of Garhwal and Kumaon ranges in Himalayas.

Picturesque Beauty!! Witnessing the first rays of sun kissing the peaks of Himalayan Mountains and then adorning it in golden shade is the reason behind the famous Chandrashila trek. The layering of ultramarine sky, dirt less whitish snow capped mountains and green trekking trails makes for a colour combination tailor made in abode. The winter chills, peeking of sun rays during the day and snowflakes appeals the nature lover.

Legendary Beliefs!! For believers, Chandrashila was home for the Moon God that’s why the name ‘chandra: meaning moon’ ‘shila’. Also Lord Ram meditated here for months. Thus tracing back the mythological beliefs is one reason to hike up the summit.

Up and Coming sites!! Chandrashila trek trails not only en routes the lush green forests of maple and oak trees but also windy lake passes which breaks the monotony of the usual path. Our journey begins from a small village- Sari, which is our base camp for Deoriatal-Chandrashila trek. Sari, (a 7-8 hours drive from Haridwar) hails in Rudraprayag district and acts as a picturesque base camp.

Camping by the Tal with ‘Taal’!! With gradual ascend of a kilometre from Sari is where the beauty awaits- Deoriatal or Devariyatal (as locals call it). Nestled between high peaks, the lake has its own appeal. Camping the night around the lake is a package of recreation, jollification and vibrancy. And immersing to the tunes of guitar by the lake heals away all the pain.

Oldest & Highest Hindu shrine in the world!! Biding adieu to the elusive Mt. Chaukhamba rising behind the Deoriatal, we trek down to Sari and drive to Chopta. Located in the Tungnath range, it houses the oldest Shiva temple and also the highest in the world. Steep climb and sharp ascent will take you to the Chandrashila peak which is 8kms from Chopta.

The highlight of this peak is not only conquering a height of nearly 4000m but also viewing pop ups of other peaks like- Nanda Devi, Trishul, Kedar dome to name some. No other treks in the whole of Himalayas will provide a glimpse of distinguished summits from a peak. 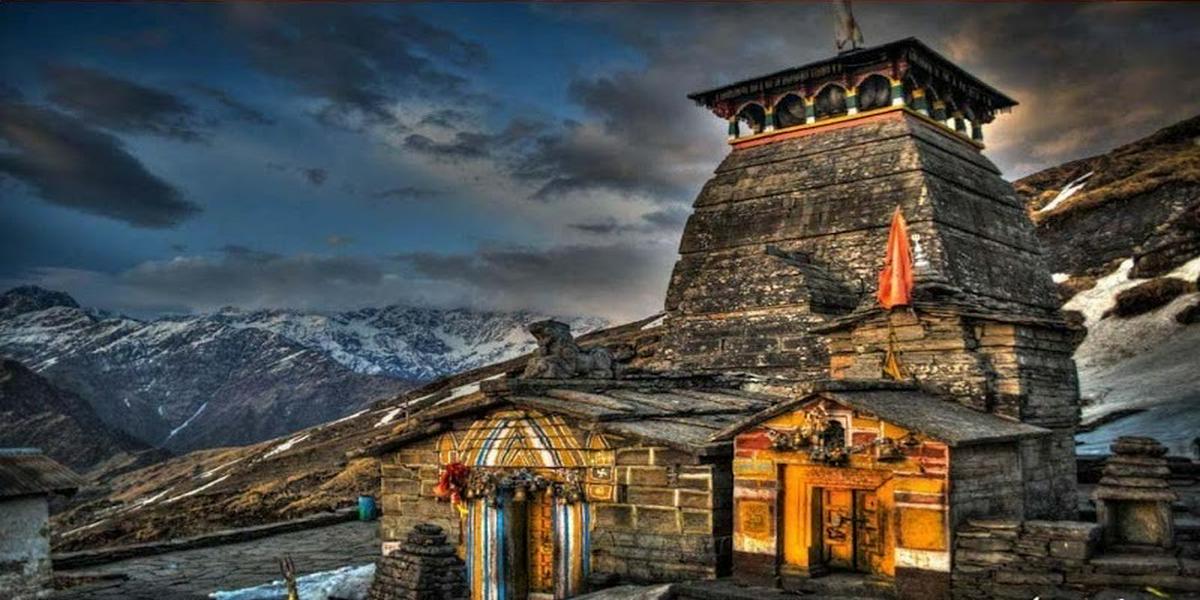 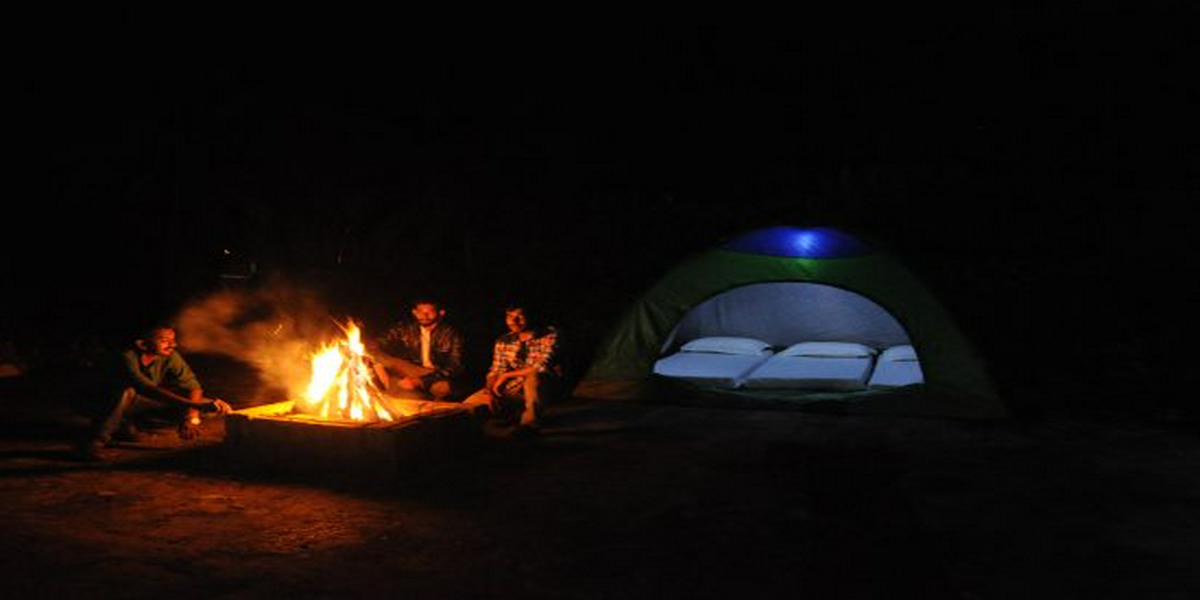 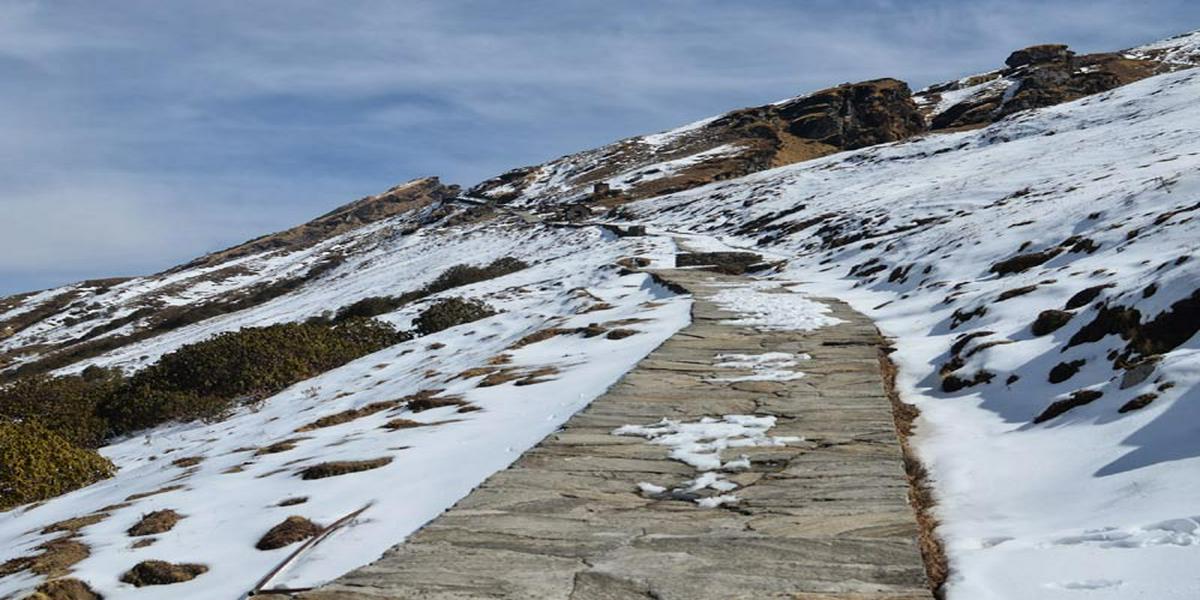 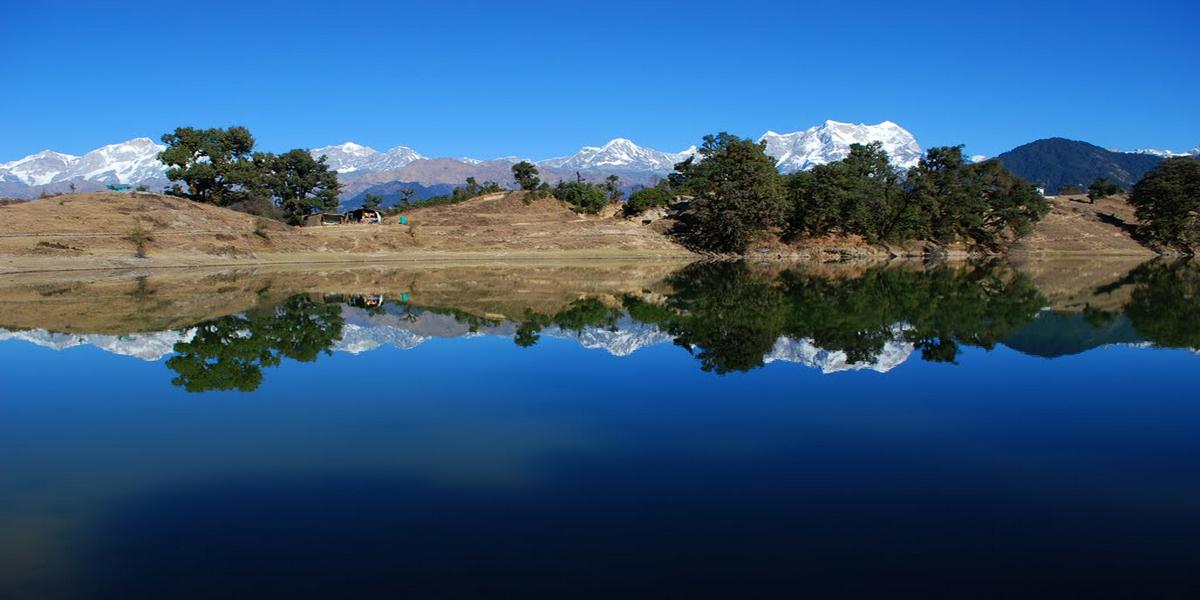 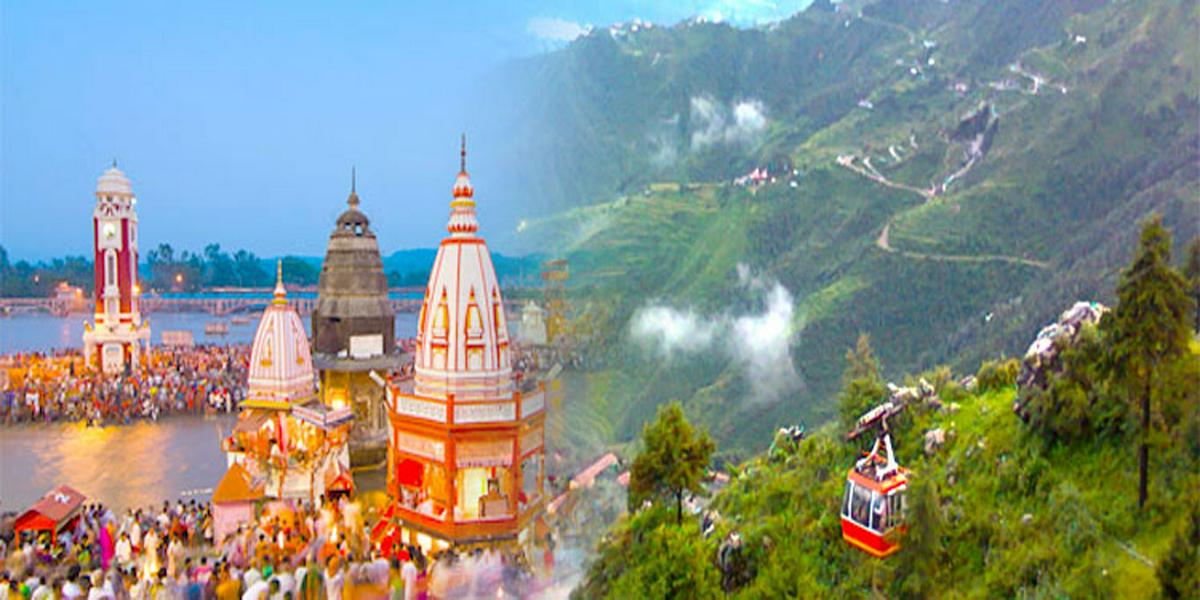 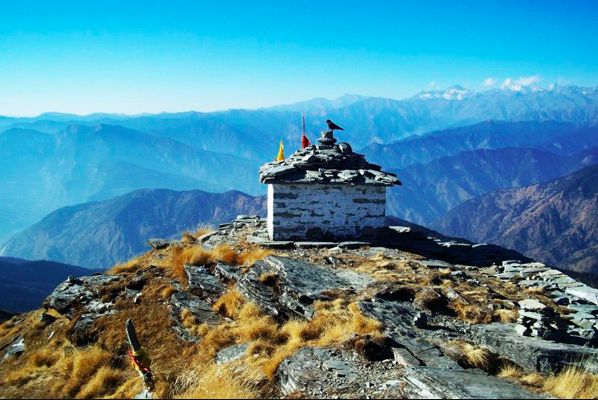 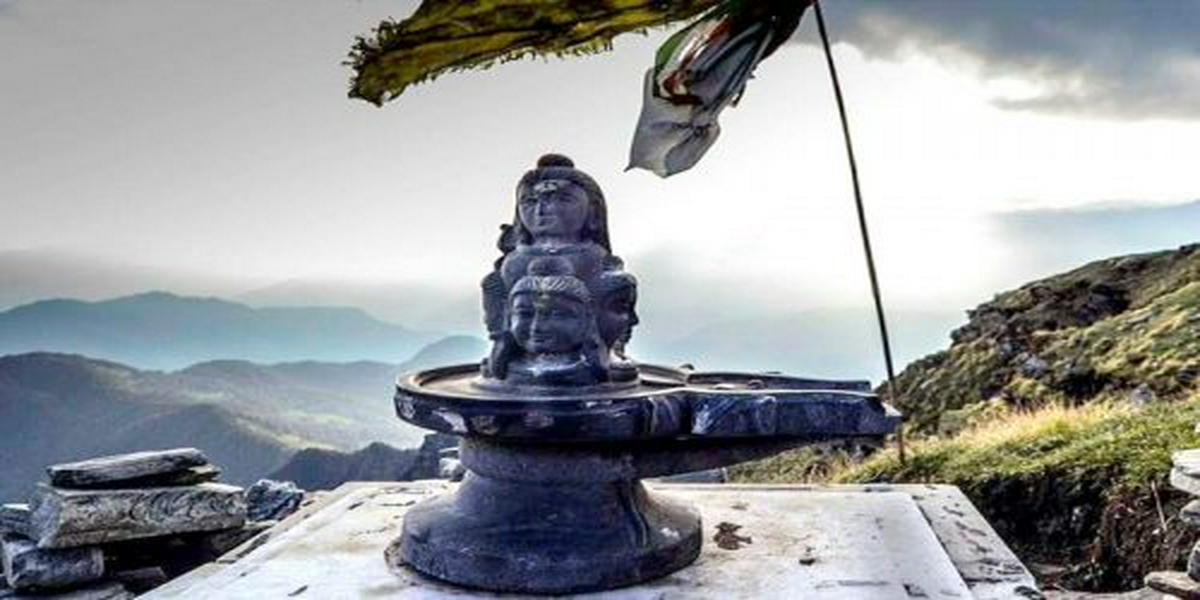 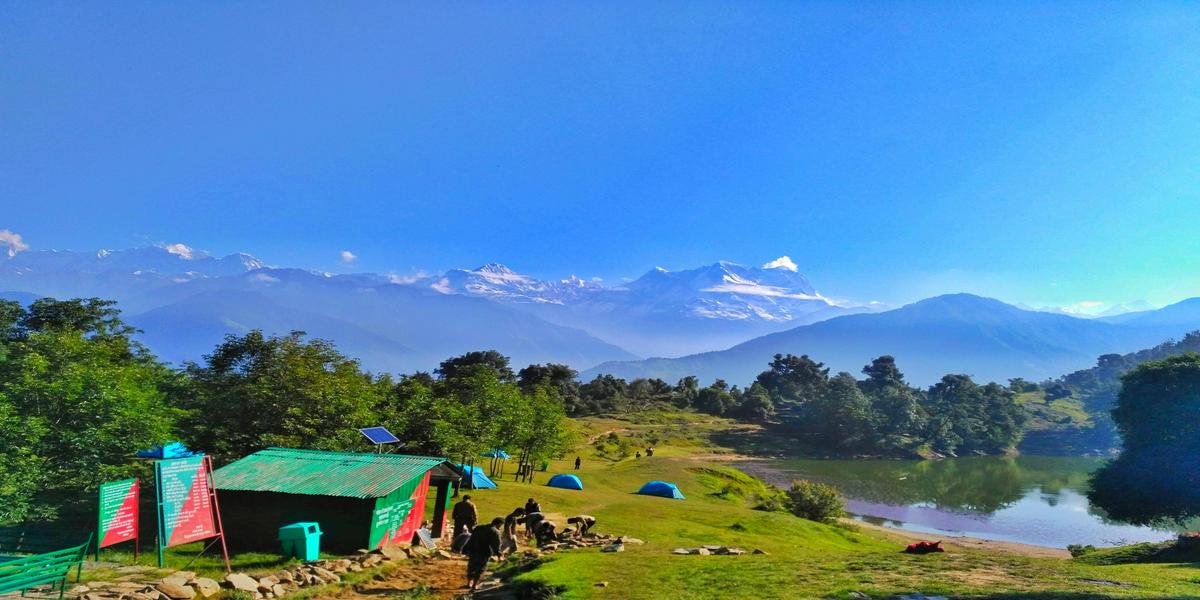 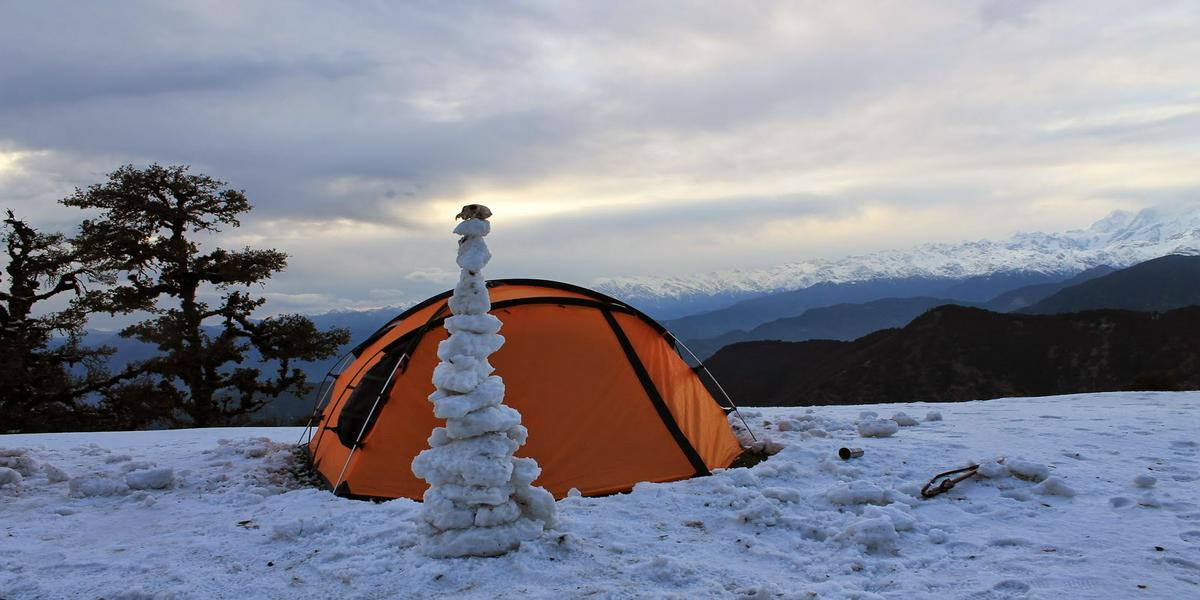 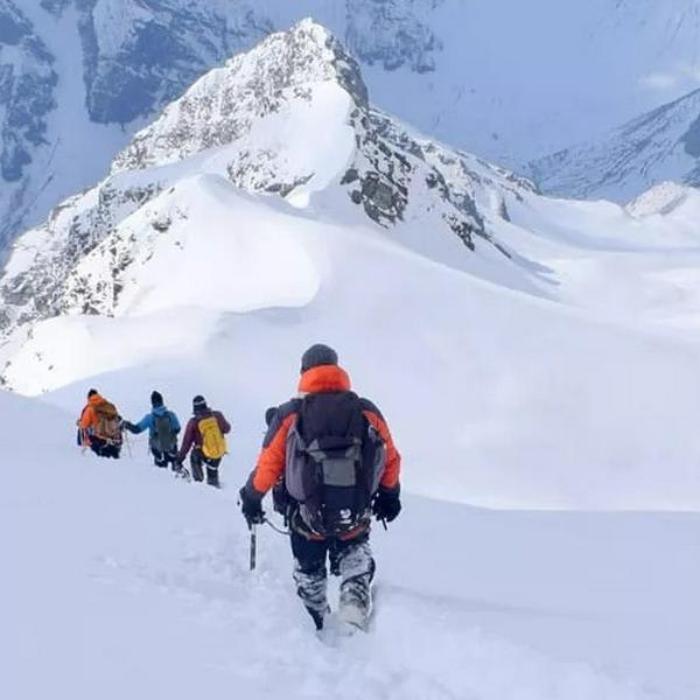 Friendship Peak is a majestic mountain, situated at Pir Panjal range, in Kullu District of Himachal Pradesh. This mountain, covered with snow, is p...