Keeping this in mind, today I will tell you about some wildlife safaris in India which are famous not only across the country but also abroad. So if you are also a wildlife lover and want to see the beauty of nature, then you must read this article till the end.

Situated in the beautiful state of Tamil Nadu, Mudumalai forest attracts a lot of tourists around the country and abroad due to its serene wildlife and adventure. This forest is located in the Nilgiri Mountains, known for its natural beauty. This forest attracts those who love adventure and nature. If you're a bird lover then you must visit Mudumalai forest as here you'll enjoy seeing over 200 species of birds. Alongside, you will also witness Indian elephants, Bengal Tiger, Gaur, and Indian Leopard here.

Situated between the way to Ooty and at a distance of 80 km from Mysore, this park is a great destination for adventure lovers. Here you'll witness tigers, panthers, elephants, deer, and a wide range of different species of birds. The best time to visit the park is in the morning and evening. During this time you can ask the forest ranger to arrange a safari for you to explore the entire park. The park is full of beautiful, deep, and dense forests.

The Park founded by the Maharaja of Mysore in 1931 also has Brown falcon owls, trogons, gray jungle birds, drongo bay owls, weaver birds, woodpeckers, kingfishers, common songbirds, and flies. Some rare species of flora like Teak, Amla, Bamboo, and Sitsal can also be seen in the park.

Located in the Nainital district of Uttarakhand, Jim Corbett is considered the favorite place for wildlife lovers. If you wish to experience adventure, then you must visit Jim Corbett. The park witnesses around 70 thousand tourists visits every year. The park is known to have a number of different species including tiger, elephant, chital, sambar, nilgai, gharial, king cobra, and flying fox.

Kanha national park is spread over two districts in the Satpura forests of Madhya Pradesh. It is also known as the tiger reserve park hence if you are fond of tigers, then you must visit Kanha National Park once. Besides tigers, you will also witness sloth bears and wild dogs in this park. Apart from this, cheetah, tiger, chital, barking deer, and many species of birds are also living here.

Situated at the lands of kings Rajasthan, Ranthambore National Park area is spread over the Aravali and Vindhya hills. The park is located in Sawai Madhopur and was first introduced as a national park in 1981. Here, you will see a wide population of tigers. Besides this, you will also find cheetahs here. Several species of birds are also living here. Apart from the monsoon season, the best month to visit here is between October to April.

If you're staying in Guwahati then you'll reach Kaziranga National Park in five hours by road. It is known as the most successful wildlife conservation in India. In 1985, the park was given the status of a World Heritage Site by UNESCO. You can visit this park during the monsoon, However, you can also enjoy seeing the beauty of the park between October to June.

Situated at the land of malwa Bandhavgarh National Park is full of wildlife and flora. Previously, the park was known as the hunting point for Maharajas of Rewa, although later the park was given the status of a national park by the government. Like Kanha national park, Bandhavgarh is also known as a tiger reserve park. Here, you'll get to see a glimpse of the Royal Bengal Tigers.

The Sundarbans National Park is situated in West Bengal, India. It has also been given the status of a Tiger Reserve and a Biosphere Reserve. The park has beautiful rivers where you can sit and feel the beauty of nature.

After Bandhavgarh, Sundarbans National Park is another home to the largest population of Bengal Tigers. The park is listed in the UNESCO World Heritage Site and is known to have a wide range of birds and reptiles, including saltwater crocodiles. The best season to visit here is during the monsoon, but you can also visit the park between September to March.

Mauritius has long since been a very popular destination for holidaymakers looking for exotic luxury, peace and quiet. With its golden sandy beaches and transparent

Ranthambore National Park is considered to be the most famous park in North India. Not only Rajasthan, but tourists also come from several corners of the world to see the beauty of the forest, this

Who does not want to see wildlife closely, Wildlife safari is full of adventure which everyone wants to enjoy. For those who like to go on adventure trips, there is When the dense canopy is intertwined with a generous mix of wilderness with rutted topography, arid climate, azure skies, serene lakes along with a dollop of history and a diverse species of wildli 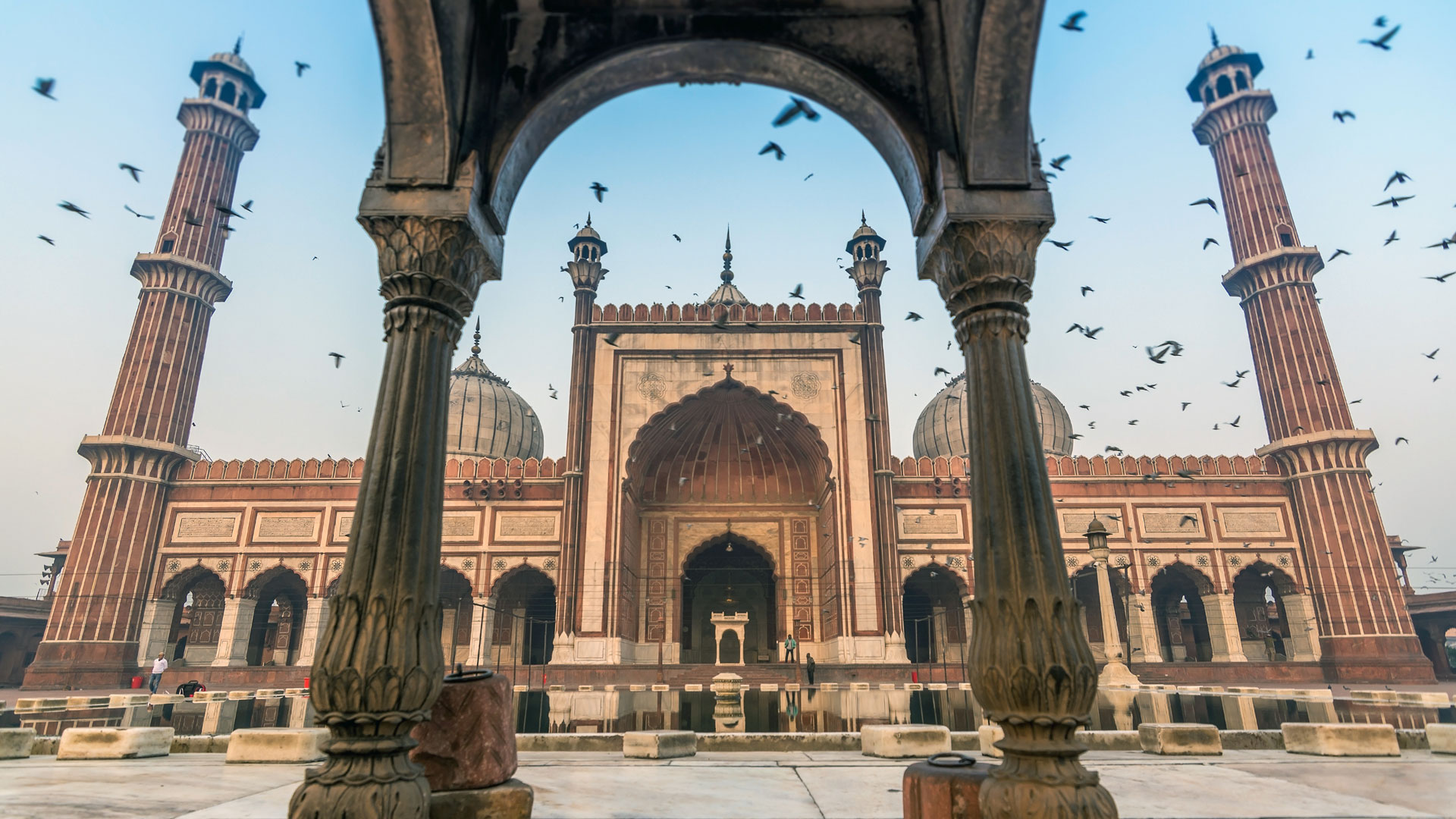 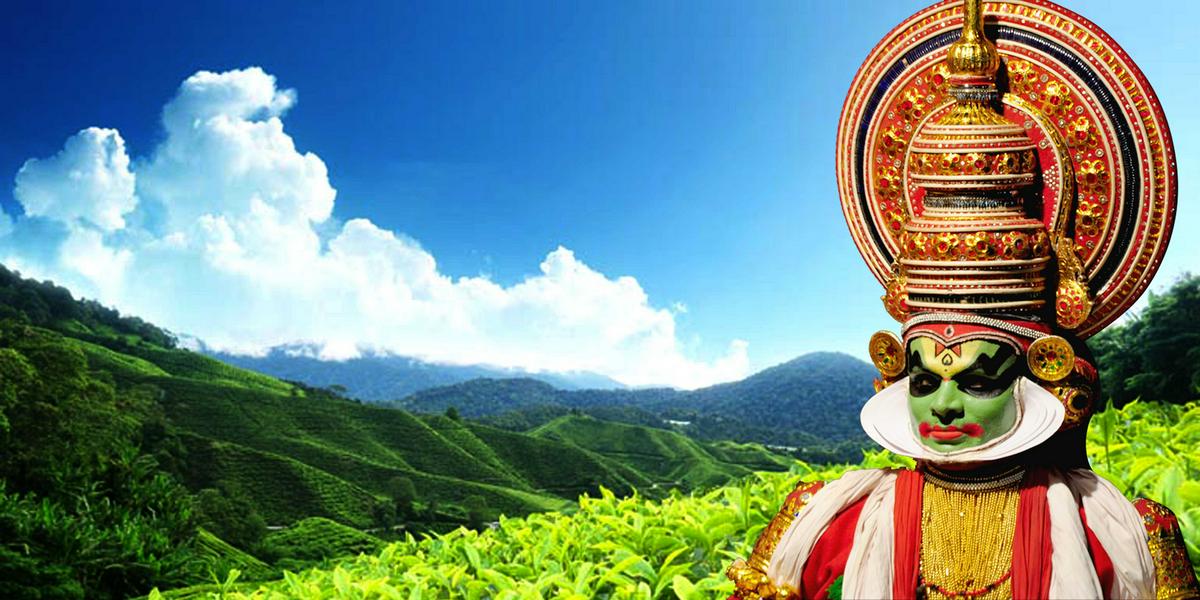